The concept of a Wind Turbine is to extract the energy from flowing wind via rotating blades. The blades can be turned into two axes. Thus we have two broad classifications of wind turbines.

The basic idea for both is that the thrust from the wind gets transferred to the shafts through blades, and thus, the rotating shaft generates electricity. The design of blades and the flow equations applied for calculations in the Wind Turbines are different for both. A clearer picture of the turbines can be taken from the image below.

As can be seen, the way the blades intercept the wind differs for both the wind Turbine. According to the design, ideally, the HAWT produces more power for the same amount of wind energy and thus has superior operational efficiency. But, the main condition to be evaluated here is that the HAWT needs the flow to be from one specific direction for optimal performance. Thus, it becomes unusable in several real-life topological situations where the wind directions continuously change. This is where the VAWT steps in, as, by default, it is designed to extract energy from the wind, no matter the direction of the flow. Further, we will discuss more about the Vertical Axis Wind Turbines.

Many different variations have been tried out across the entire timeline of the late 1800s and early 1900s as the VAWT had the lucrative benefit of being universally accessible at any location. The Earlier designs were quite simple since it was neither possible to analyze complex Aerodynamic shapes nor was it feasible to manufacture them. But this has changed with time, and now the VAWTs have again piqued interest, and a lot of development has been going on in academia since the late 90s and early 2000s.

Some of the most recent and advanced works in VAWT Analysis and Wind Farm Designs are from John Dabiri (Caltech). For more advanced knowledge, you can visit his current publications page.

Based on the actual physics and force equations, the VAWTs are divided into two major categories,

Several Versions of Darrieus Turbines have been developed, with different kinds of blade arrangements. It can have curved joined blades or separate straight blades. 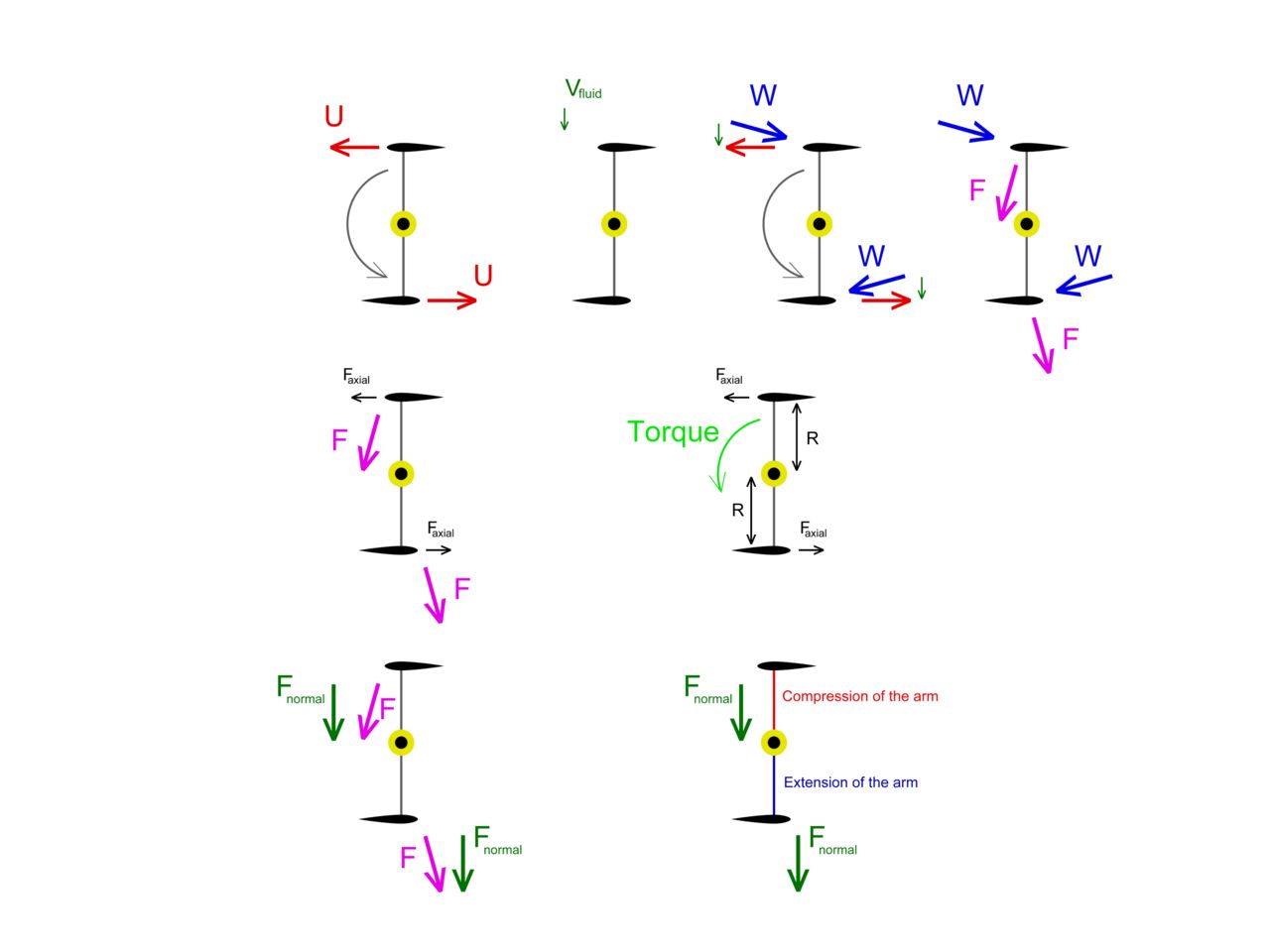 The turbine consists of several aerofoils, usually—but not permanently—vertically mounted on a rotating shaft or framework, generally ground station. The Savonius turbine is one of the simplest turbines. Aerodynamically, it is a drag-type device consisting of two or three scoops.[6] Looking down on the rotor from above, a two-scoop machine might resemble the letter “S” in the cross-section. Because of the curvature, the scoops experience less drag when moving against the wind than when driving with the wind. The differential drag causes the Savonius turbine to spin. Because they are drag-type devices, Savonius turbines extract much less wind power than other similarly-sized lift-type turbines. 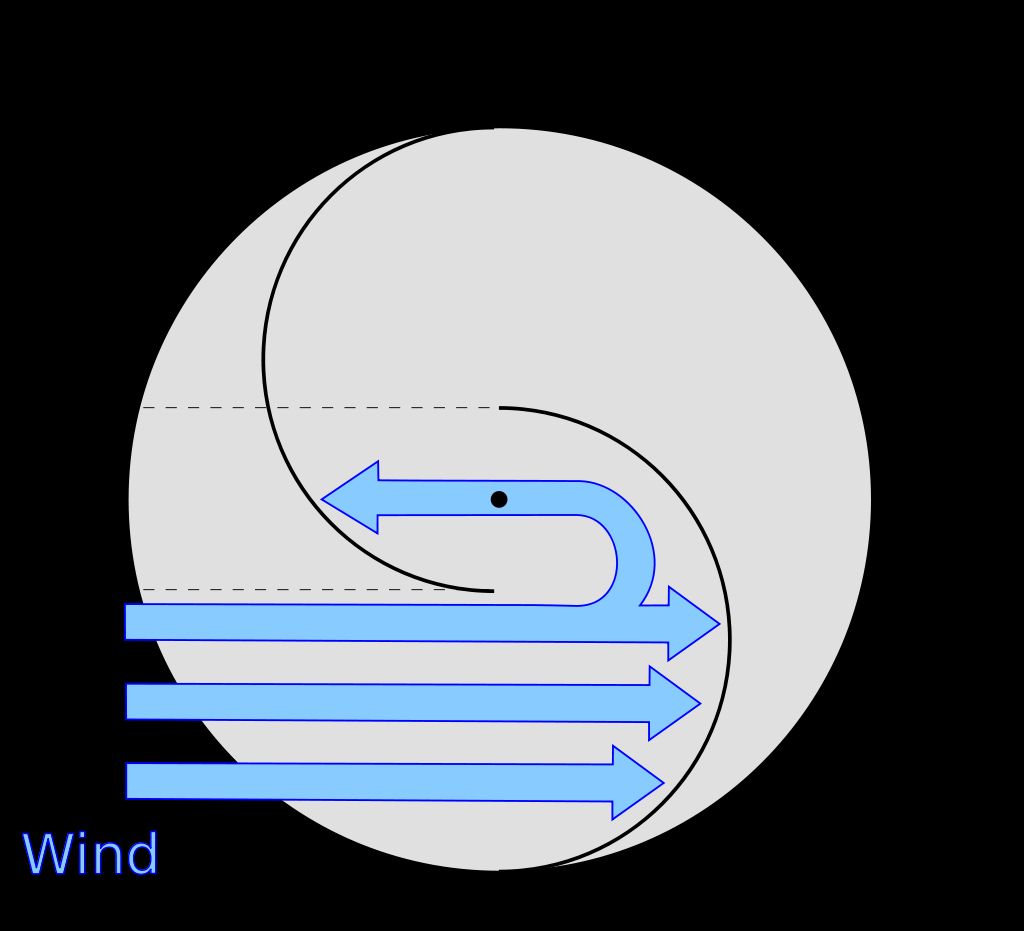